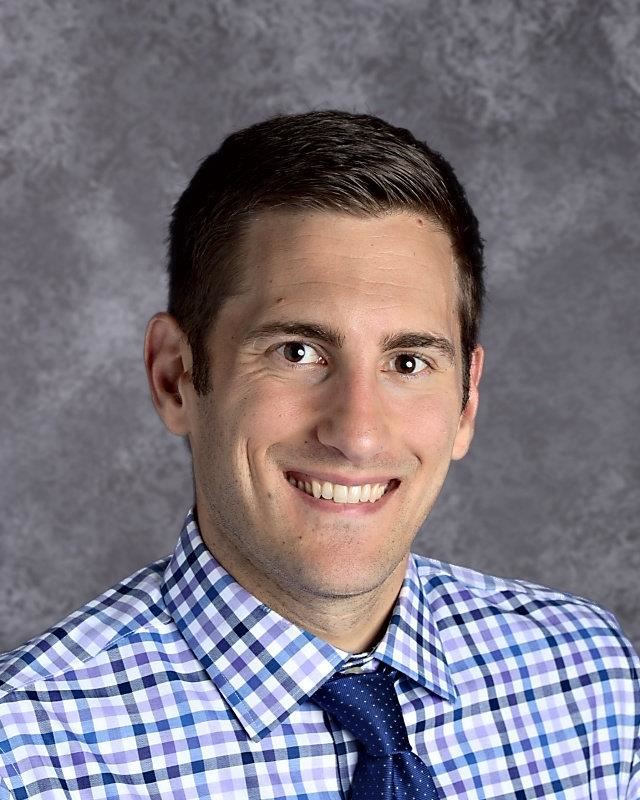 Bobby Olson began teaching at Round Lake High School in 2015. He is originally from Aurora and graduated from Waubonsie Valley High School. During high school, he participated in choir and band, the IMEA All-State Choir, and served as choir president, which led to his interest in music education. He studied Music Education with a Vocal Emphasis at Augustana College in Rock Island, IL. At Augustana, Mr. Olson sang in and served as president and section leader of the Augustana Choir, touring the country and Scandinavia. He was also part of a storied intramural team that excelled at softball, kickball, and ping-pong.

Mr. Olson began teaching elementary and junior high music and choir at Cambridge Lakes Charter School in Pingree Grove, IL. For the next four years, he taught high school and junior high choir at King’s Schools in Seattle, WA. He received his Masters in Music Education from VanderCook College of Music in Chicago. He, his wife Dana, their son,  Andy, and their dog, Phinney, live in Third Lake.